Beer and alcohol based barbecue sauce and rubs

Beer based barbecue sauce and alcohol infused sauces are a speciality at Uncle Jammy’s. We have partnered with southern tier and use their 2XIP a in our hooray for IPA barbecue sauce. Our hottest barbecue sauce is your arrogance amuses me which features arrogant bastard ale. Our otherworldly Area 51 BBQ sauce is made with high-quality tequila. And one of the best rubs to come out of Pittsburgh, It’s A Stout Thang features chocolate stout beer and is one of the most unique meat rubs ever made.

From River City Rub for ribs to The Burgh Seasoning for burgers to Steel City Fry Seasoning and Bridge City Brisket Rub, Uncle Jammy’s is bringing you flavors as special as the city they were inspired by. Yinz have discovered the best barbecue sauce in Pittsburgh and the best dry rubs on the three rivers.

What our customers say 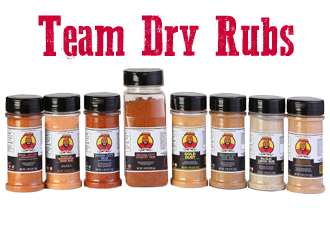 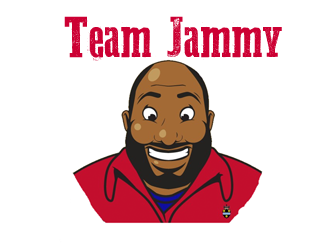 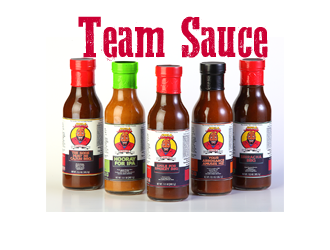